There are several different types of hepatitis, from those that will pass without serious problems and others which can be long lasting. Hepatitis A can be caught by consuming contaminated food and drink and is common in areas where sanitation is poor. This type of hepatitis generally passes within a couple of months but can become severe. Treatment can be administered and is generally given to relieve symptoms such as pain, itching and nausea.

The recent notification of acute hepatitis in children 16 years and under is currently being investigated by scientists and public health doctors. Clinicians and GPs have been made aware of the situation and asked to be vigilant. Children presenting with symptoms applicable to hepatitis may require liver function testing. The symptoms include:

The cause of the cases has yet to be determined, however, it is recommended to continue best hygiene practices such as regular hand washing to help prevent the transmission of this and other communicable infections.

April 2022 has seen an increase in acute hepatitis cases of unknown origin among children. Viral hepatitis is used to describe inflammation of the liver, it is the seventh leading cause of morbidity worldwide and is due to differing hepatitis type viruses A, B, C, D and E [1]. Many of these newly reported cases first appeared in healthy children within the United Kingdom (Scotland and England). The cases have affected mainly younger children to date, approximately 5 years of age, but cases have been found in an age range between 1 month and 16 years.  Children affected have shown symptoms of gastroenteritis (diarrhoea and nausea) and abdominal pain, along with the onset of jaundice.

“429 cases have been reported by the WHO”

As of 17 May 2022, 429 cases have been reported by the WHO. Of these cases, 22 countries have reported cases, including the United States of America, Ireland, Israel and Spain. Of this number of children, up to 26 have required a transplant and at least one child has died. What is novel about this severe acute hepatitis in children is that none of the typical causes of acute viral hepatitis as mentioned above has been detected in any of the children [2]. “However, in the majority of cases identified, Adenovirus type 41 has been detected. Adenoviruses are common viruses which will typically cause acute respiratory illnesses, but different types may cause different effects on the patient [3]. Brodin et al suggest based on data from ECDC that 72% of children who were tested for adenovirus, had it detected [4]. 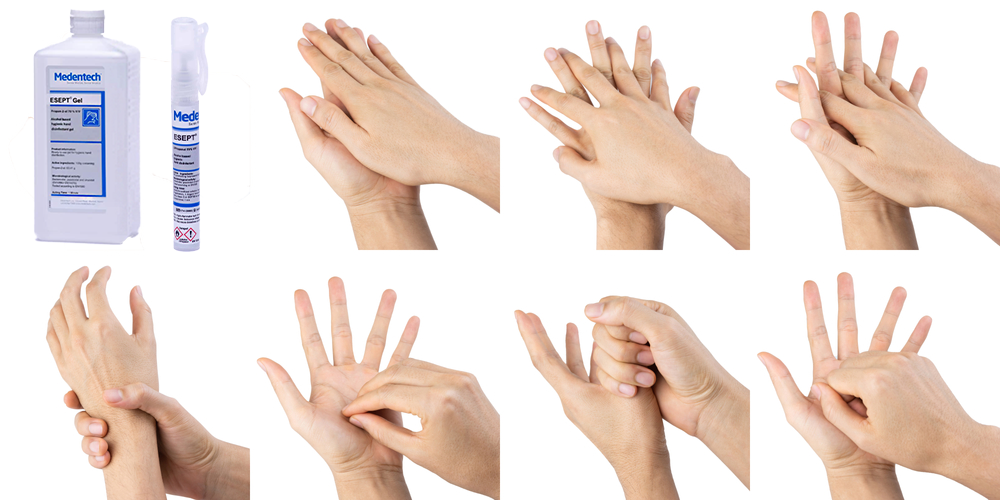 Hand washing has always been an effective way to keep infection at bay. When soap and water are unavailable, alcohol-based sanitisers like Esept personal pens are a perfect substitute

“Precautionary measures should continue to be taken”

These links with severe acute hepatitis in children and adenovirus type 41 infection suggest that until more knowledge about the aetiology is known, precautionary measures should continue to be taken. These measures follow COVID-19 practices and include constant hand washing, correct food preparation practices and effective disinfection procedures on all surfaces within pre-school and school settings. Medentech’s NaDCC based disinfectants, which offer effective cleaning solutions within school and creche settings, have approval and activity to kill adenovirus on surfaces. These products include Klorkleen, Klorsept and Klorsept Dihydrate (EN16777 &EN14476). Klorsept (US EPA Reg. No:71847-6) and Klorkleen 2 (US EPA Reg. No 71847-7) are highly effective on Hepatitis A, B and C viruses also with US EPA approval. The CDC also recommends that those disinfectants effective against Norovirus should also be effective against adenoviruses [5].

There is also some suggestion to indicate that these cases of severe hepatitis could be linked to food contamination with toxins, specifically mycotoxins such as aflatoxins. These are highly poisonous toxins produced by the Aspergillus genus which can cause long-term and acute illnesses. Hua et al have discussed that Aflatoxins cause significant liver damage and therefore could be a potential source which is particularly affecting young children [6-8]. Medentech’s Klorsept (US EPA Reg. No:71847-6) has been determined to be highly effective at denaturing mycotoxins and especially Aflatoxin B1 and Ochratoxin A. 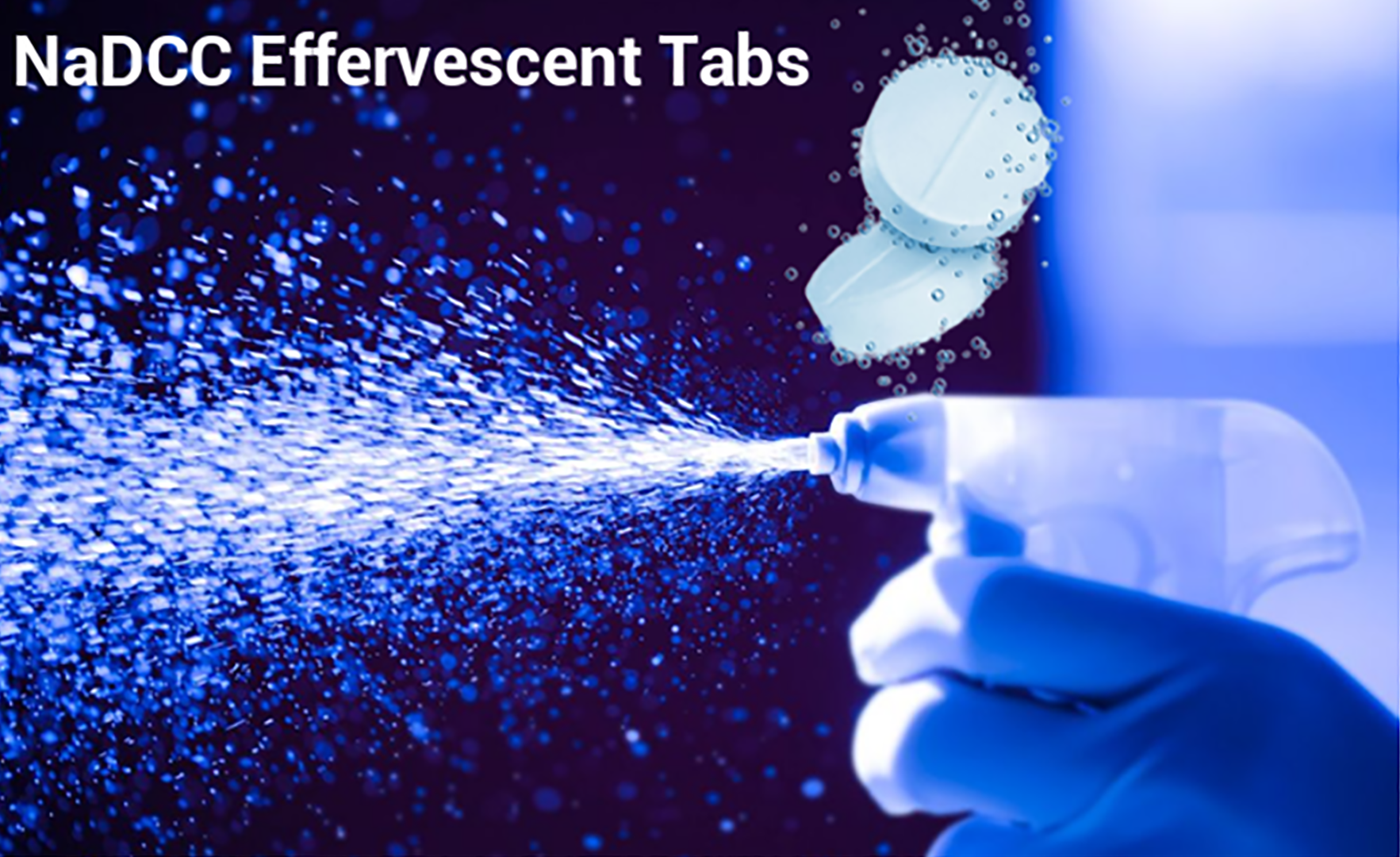