Starting in 2008, UK hospitals began switching to NaDCC, due to COSHH regulations. This change to NaDCC was based on Health and Safety requirements. By the end of 2010, the changeover was complete. Today 100% of UK and Irish hospitals use NaDCC. The graph below shows the impact of the change in C. diff rates in UK hospitals and how those hospitals compare to US hospitals

Klorkleen 2 (KK2) 1st Product Approved by the EPA as Effective against Biofilm Dry surface biofilm has been found to exist on 93% of all critical care hospital surfaces. Over 50% of these biofilms contain Mutant Germs which are resistant to antibiotics resulting in hospital acquired infections (HAIs)

Klorkleen 2 (KK2) our powerful broad-spectrum cleaner & surface disinfectant based on NaDCC with registered claims as a hospital grade disinfectant; meets the surface disinfection requirements of OSHA Bloodborne Pathogens Standards and was the first product to be approved by the EPA as effective against Biofilm. 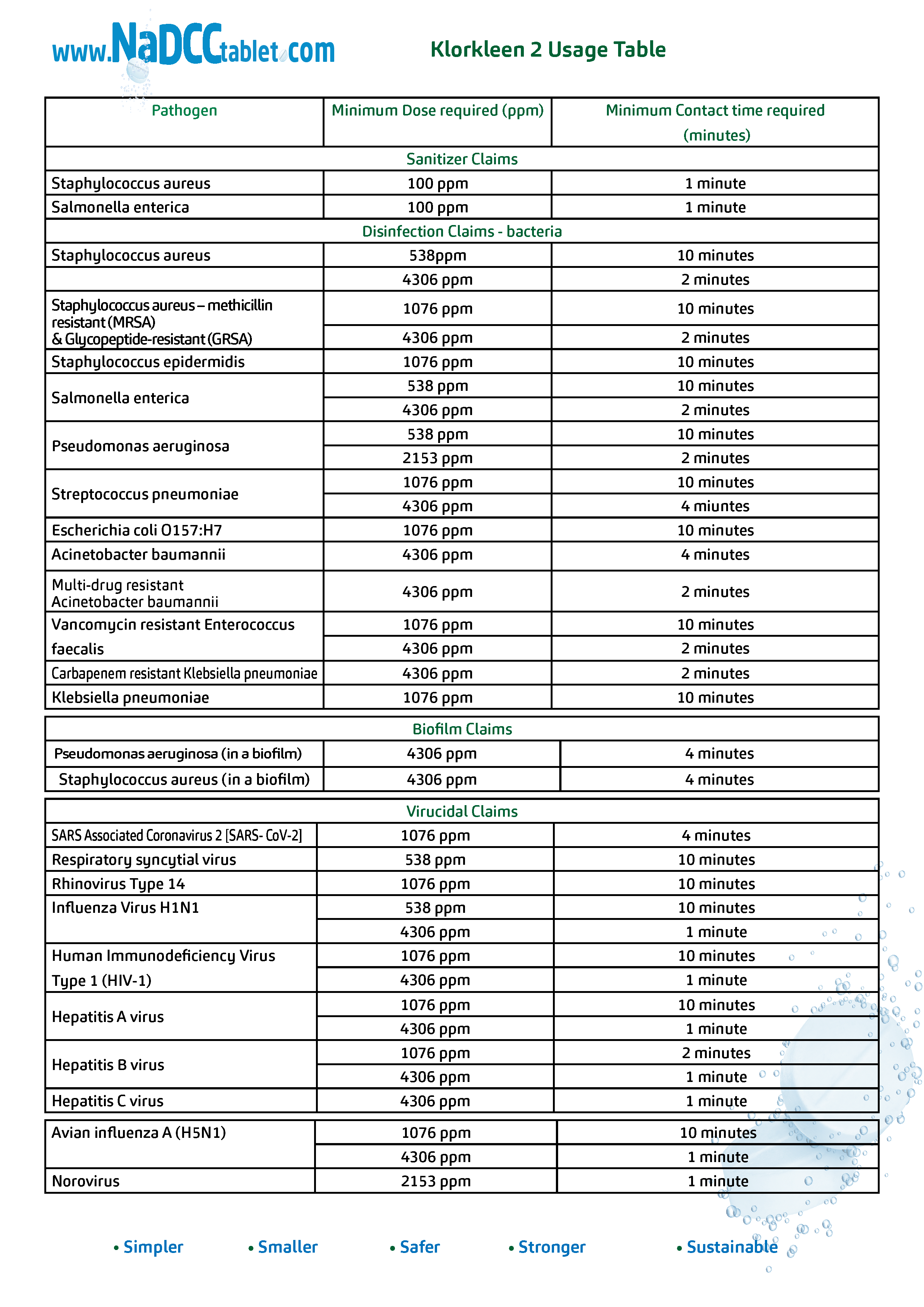 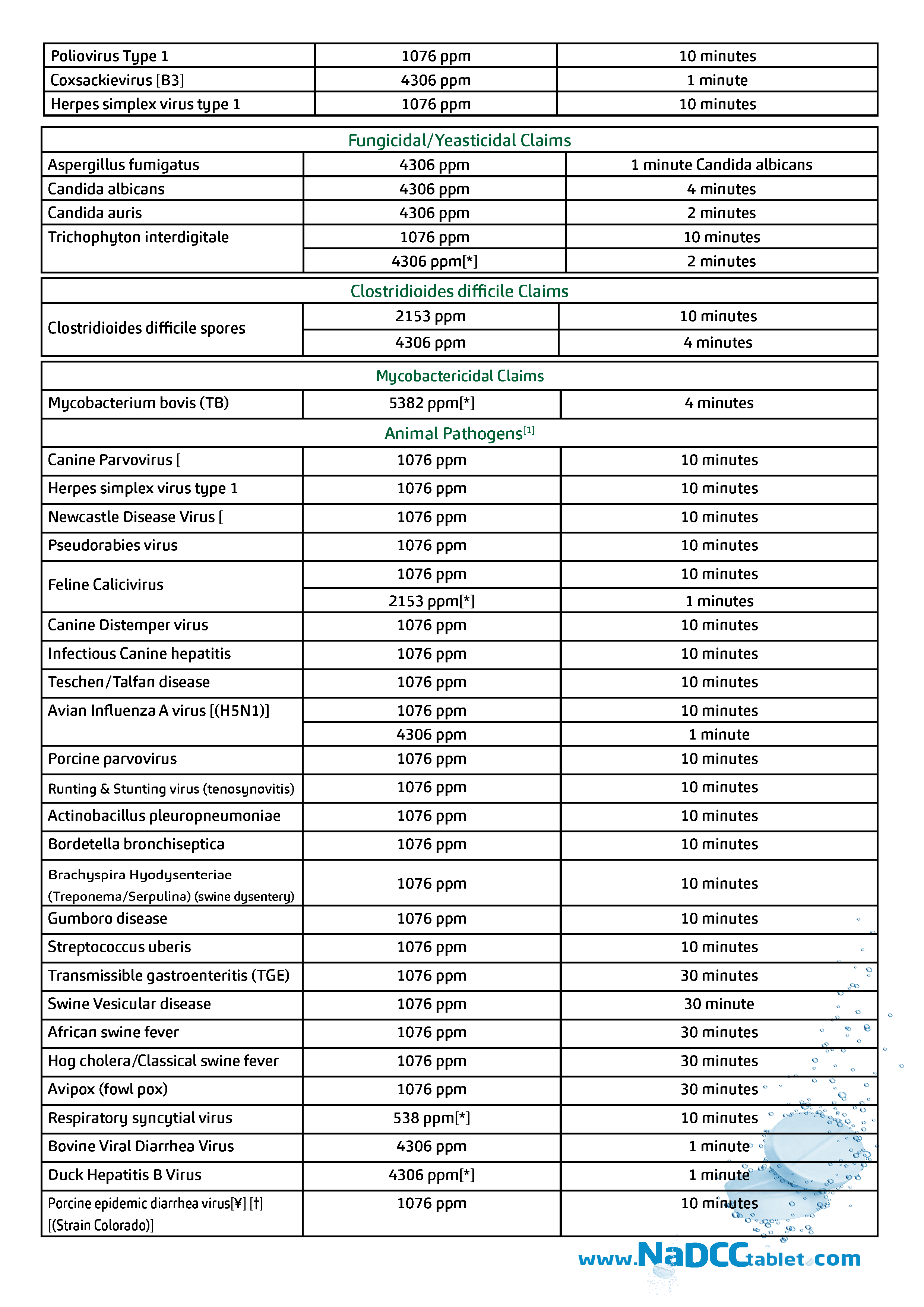 NaDCC has unique properties that make it distinctly more effective than hypochlorites. It is close to pH neutral and has extended residual killing power due to its unique 50/50 chemical equilibrium effect (50% of the “total” available chlorine exists as “free” available chlorine, the remainder is bound NaDCC) Other hypochlorites exist mostly as free chlorine. 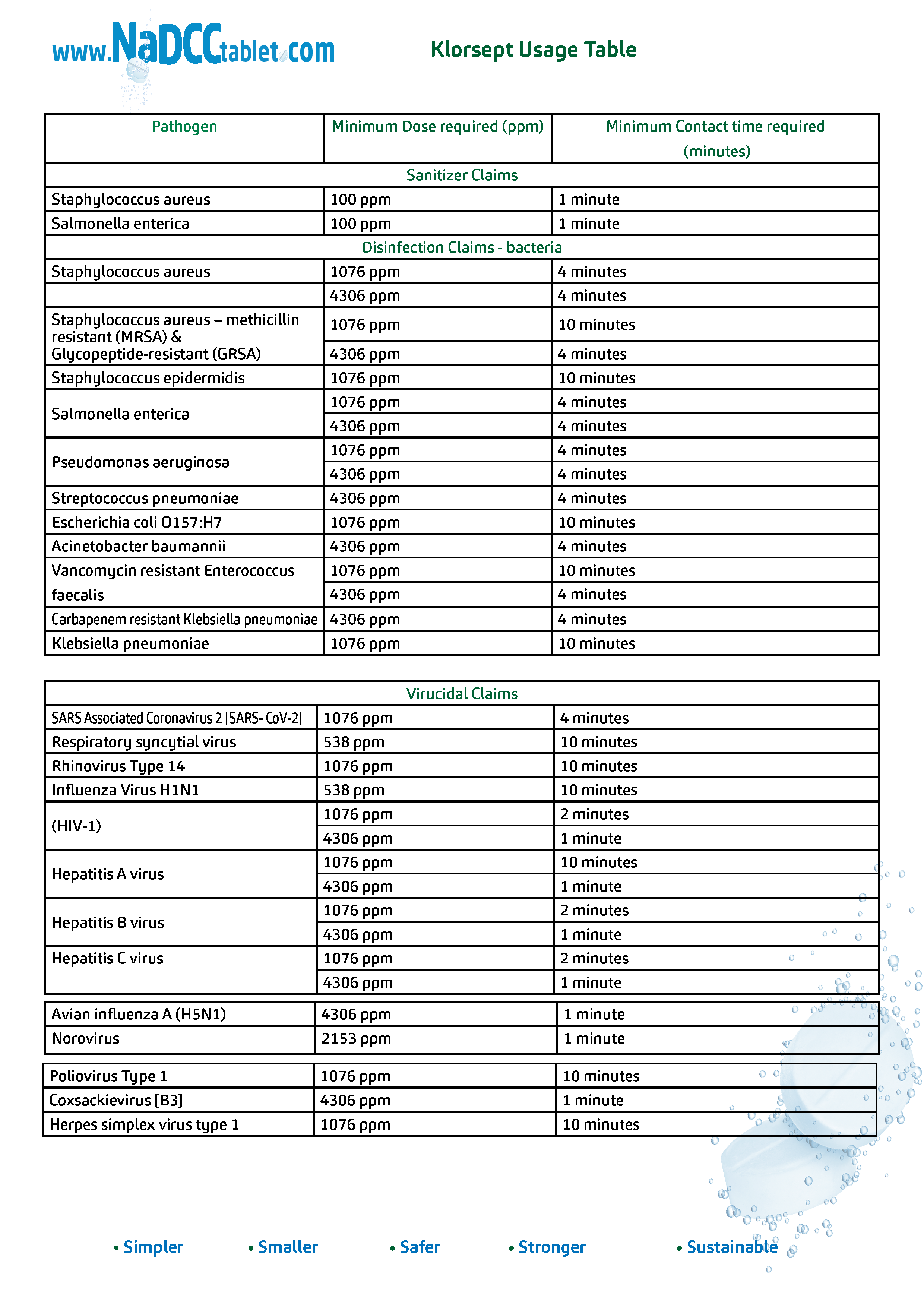 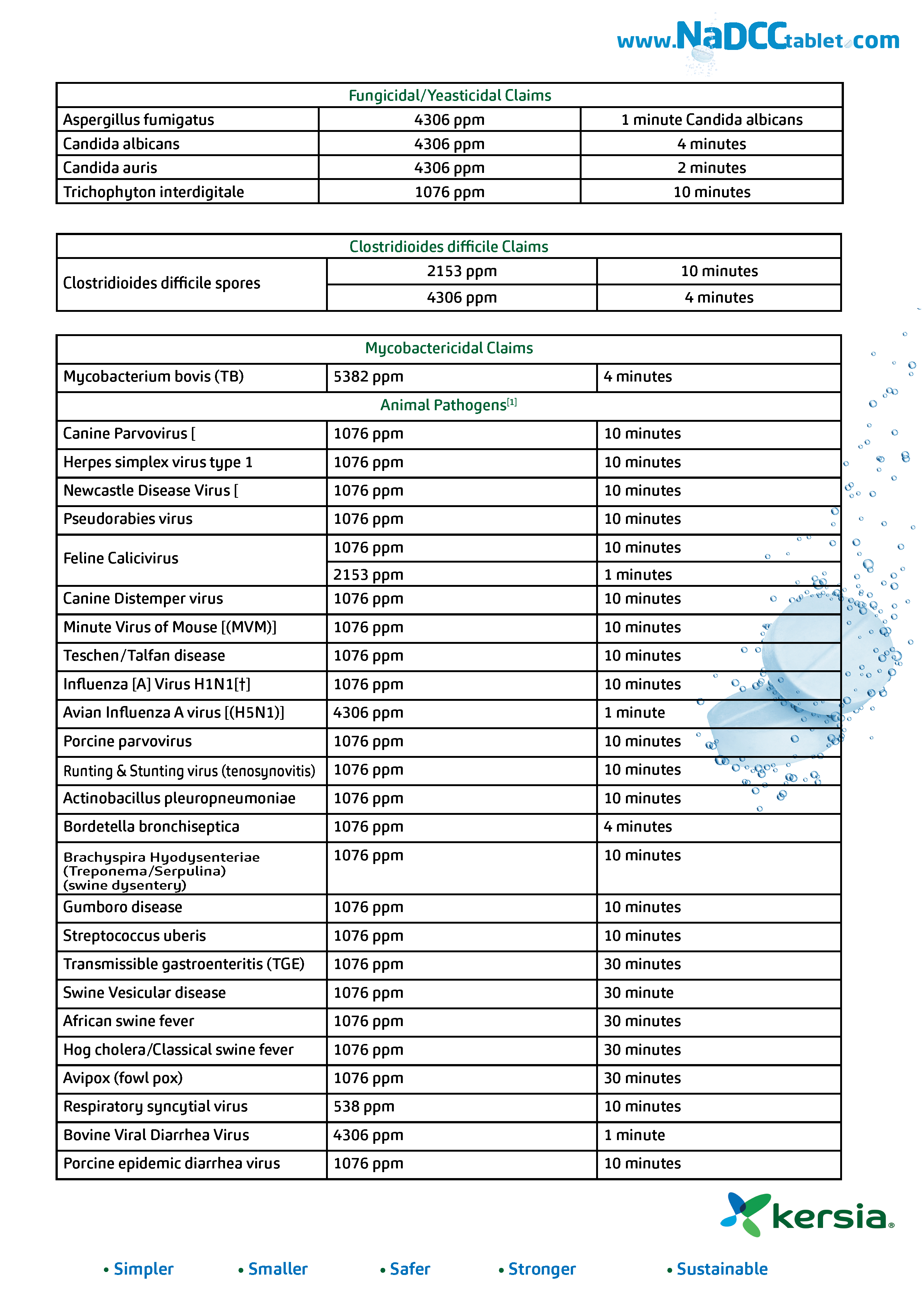